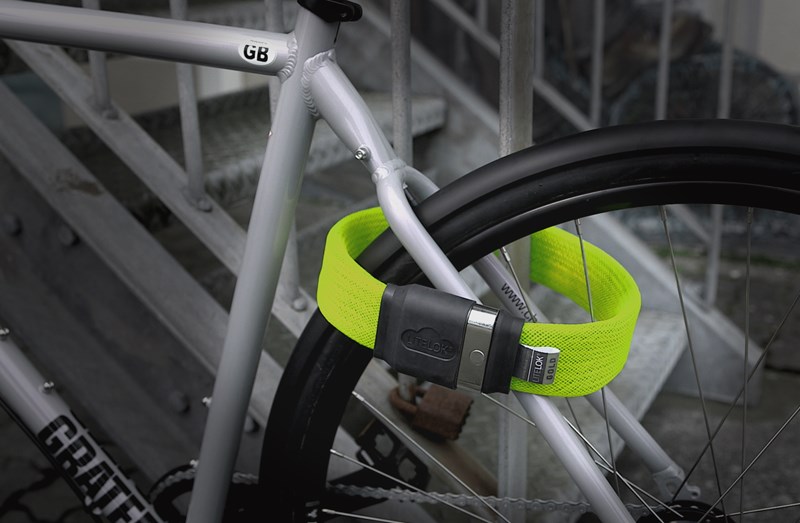 What is Litelok made of?

The engineers developed a new material. The material is made up of over 2,000 strands of steel that are tough and flexible. It is a mixture of metal and polymer called Boaflexicore. This also makes it lighter than a normal bike lock.

How are bike locks normally broken?

Bike thieves use cutters and will usually try to break a lock by creating a nick that turns into a crack. This is because once a fracture starts in a continuous metal, it can spread all the way through.

How is Litelok different?

The new material is non-continuous, which means that the crack needs to be constantly restarted and so does not get bigger. Boaflexicore spreads and squashes by placing more material in front of the cut so that it is harder to cut through.

Litelok has been tested by security companies, engineers and has proved itself on the streets. Litelok has survived the usual street weapons of thieves including bolt croppers, hacksaws, cable cutters, crow bars, drills and freeze spray, and has been awarded the top rating for bike locks.