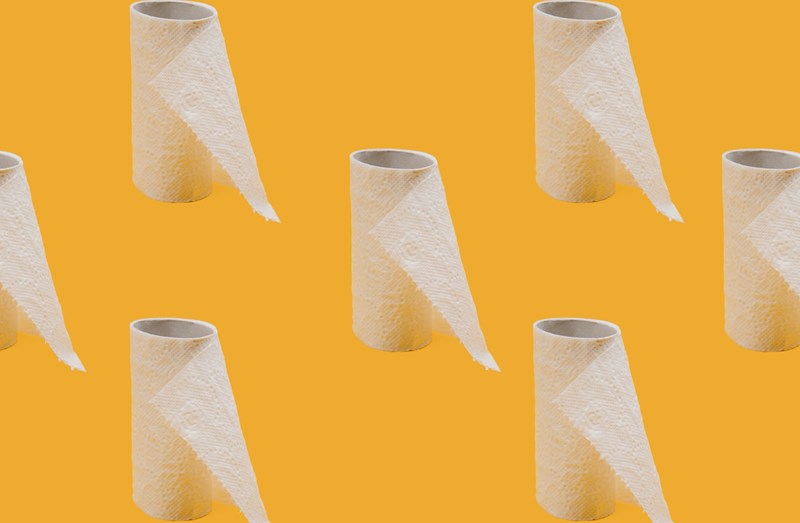 Virginia makes waterless flush toilets and sanitation solutions suited for today’s water-scarce world. Sewered sanitation is simply unfeasible in most parts of the world today and she decided to reinvent the loo.

Virginia studied design engineering at the Royal College of Art and then a master’s in mechanical engineering at Imperial College London. While doing her master’s degree project, Virginia decided to make a toilet that didn’t use water, works in any dwelling, and turns waste into a commodity. She thought there was something fundamentally unethical about using drinking water to flush the toilet.

Most people on earth don’t even have access to sanitation, and that is the real driver for needing innovation in toilets, which generally haven’t changed since the Victorian era. Virginia wanted to make a difference by improving people’s lives and saving water.

Virginia’s idea became Loowatt. Loowatt provides the experience of a flush toilet without the water. It’s also odourless and hygienic, which is crucial because toilets are a vital part of everyday life. Virginia and her team then link their toilets to waste-to-value systems that produce energy and fertiliser, which is key to sustainability.

The waterless toilets are helping people in informal settlements around the world, as well as at construction sites, events, and for cities that don’t have sewers. By reducing water use, and making sanitation environmentally friendly, Virginia is making a difference to people and the planet.