Aurelia’s route into engineering might surprise you. She went from studying languages to working for one of the well-known social media platforms – Twitter. 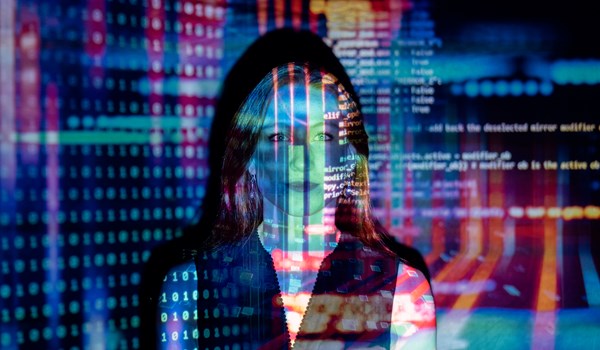 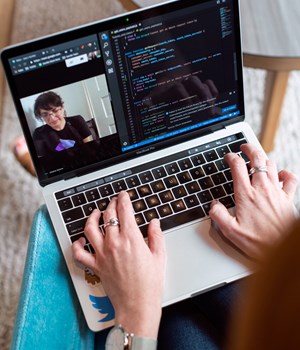 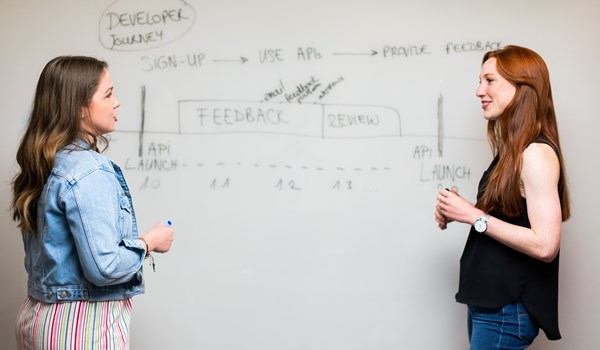 Aurelia loves learning and got into engineering by teaching herself to code. At university, she studied modern languages – French and Italian. This led to a job in market research but she realised that this was not her passion. She decided to join Code First: Girls, a non-for-profit organisation that teaches coding and tech skills to women and girls, and completed her level 1 and level 2 coding qualifications with the organisation’s evening classes. There she learnt HTML, JavaScript, Python and how to develop websites. Her love of languages helped; she sees modern languages and coding languages as just different ways of communicating.

These new skills opened up the world of software engineering to her. Now she is a partner engineer for Twitter, where she helps developers access Twitter programmatically. When other sites embed Tweets or use data from Twitter, engineers are behind the code that allows this to happen.

Aurelia has worked on projects that use Twitter data in new and helpful ways. She helped build an app that monitored Tweets over time to identify how floods were escalating during bad weather. This gave people an early warning so they could make better preparations and prevent damage. Her coding helps the small things too – including an app that measures how dry the soil is, so your plant will Tweet at you when it needs watering!

Aurelia loves engineering because it lets her learn new things. She is always able to find new classes and challenges. For example, she took part in the #100DaysOfCode challenge to learn a new coding skill every day for 100 days. She says it’s different to learning at school because she gets to choose what she learns, how and when, so it is always interesting.

Her job is full of variety, letting her travel and meet new people. She gets to solve problems, write code, and see her product being used across the world.