George grew up building kits like a laser alarm to protect his bedroom door. He later realised he could build things to help people and studied biomedical engineering. After graduating, he set up his own business to help treat malaria, sepsis and other bloodborne diseases with a device that is accessible to all worldwide. 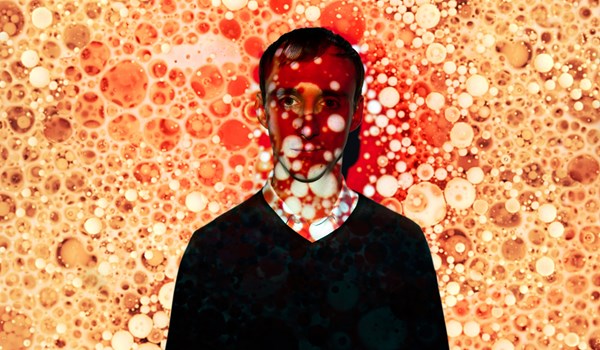 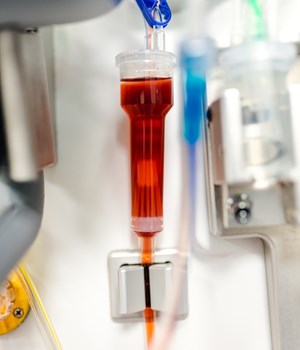 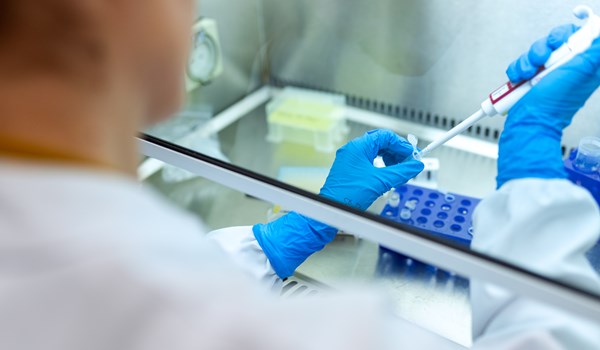 At school, George loved theatre and didn’t like essays. He decided to study engineering as it let him combine his passions for making the world a better place and developing real solutions. He wanted to build things that would help the human body, so he studied nanotechnology and biochemical engineering at UCL. During his studies, he learnt about what happens to cells at a micro and nano level. He learnt that malaria infected cells have magnetic properties and this led to his invention: a tool that can clean blood using a filter with magnets.

George always thought engineering was about cars and bridges, but quickly realised that it was electronics, medicine and genetics too. Physics and engineering are often involved in medicine – prosthetic limbs, MRI scanners and X-ray machines are all products of engineering.

Now George is the founder and CEO of MediSieve. The device he and his team are developing removes “bad” substances from blood without drugs or chemicals and can work with existing hospital equipment. It can filter blood to draw out specific infections in order to treat illnesses like malaria, sepsis, and blood cancers.

As his own boss, no two days are the same. George gets to meet interesting and impressive people – including royalty. He could be in the lab or workshop, working with the tech team to improve the treatment. He could be in an office at the top of the Shard talking about his invention. His background in theatre is useful as he is always changing scenes and talking to new people.

George wants his invention to save lives and thinks it would be cool to have his own Wikipedia page.