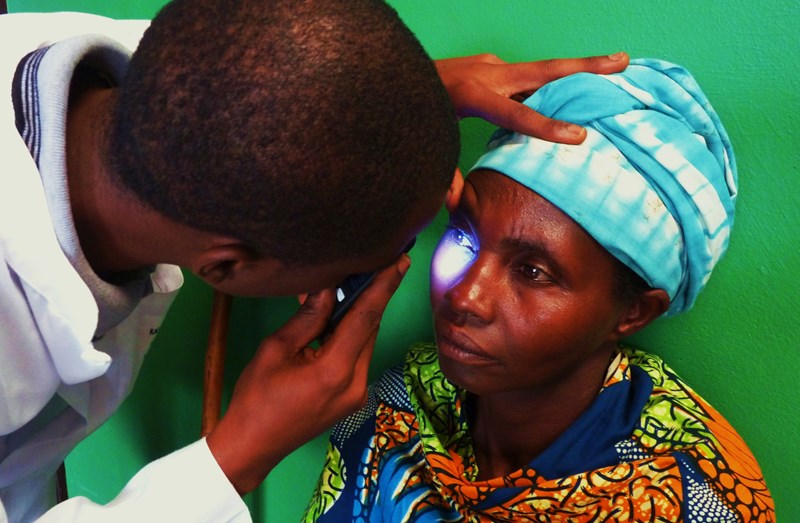 It is a type of medical tool called an ophthalmoscope - a Greek word where ophthalmos means “eye” and scope means “to look”. They are essential for diagnosing eye diseases.

How many people could it help?

Around 220 million people around the world are visually impaired or blind, 80% of whose blindness would have been avoidable if treated, according to the World Health Organization. Medical tools can be expensive in developing countries and poor rural areas, so preventable diseases hit the poorest people worst.

What did the inventors do?

They replaced the traditional filament bulbs in normal ophthalmoscopes with cool, low-energy LEDs. They also added a micro USB port and integrated solar power so it can be charged off-the-grid. The medical tool became more portable, easier to use, easier to replace parts, and cheaper. The inventors even added a part so the Arclight could be used to diagnose hearing conditions.

Where is it used?

Arclights have been used in over 50 countries, including Malawi, Ghana, Ethiopia, Rwanda, Fiji, Indonesia and the Solomon Islands.