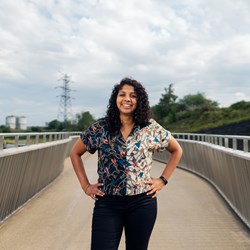 Growing up, Milly lived in Sri Lanka and the UK, then settled in Manchester to do her GCSEs. She loved maths and wanted a job that would help people, and decided to be an engineer. Now she works as a civil engineer, keeping people safe from flooding. 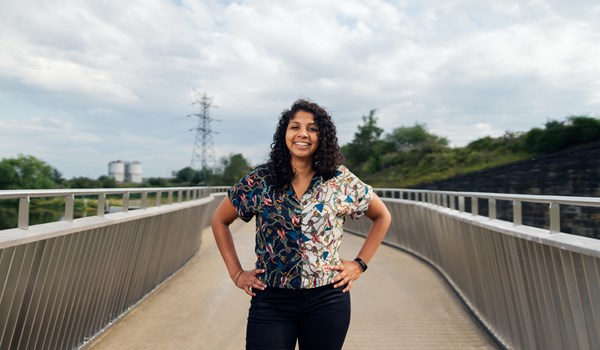 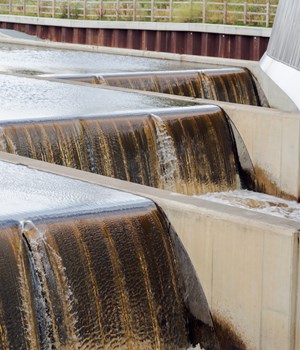 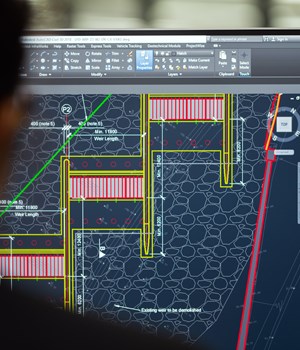 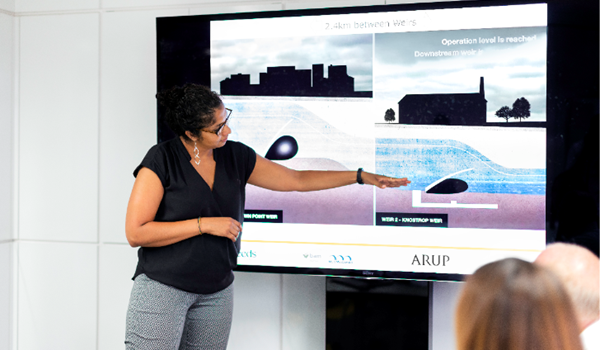 Milly decided to study engineering because she liked the idea of seeing what she made in the real world. She went to the University of Cambridge and studied civil and environmental engineering where her classes covered all sorts of topics. While at university she volunteered with Engineers Without Borders UK. She learnt about engineers working in developing countries and how they help people access clean water and improve health with safe sanitation and drains, among many other things! Milly realised this was how she wanted to use her engineering because she could see the impact that engineering had on people’s lives.

She has worked with charities on projects around the world. In South America, Milly improved the design of temporary housing in favelas so that houses could be built safely and quickly by small groups of people. In Kenya, she worked to make sure that communities in Kibera, an urban slum, had safe, well drained public spaces.

She is now a civil engineer in the water engineering team at Arup, where she works on projects to keep people safe from flooding. Milly designs drainage systems and works with other experts to manage flood risk to communities. She works with nature, from rivers and lakes, to trees protecting river banks to manage rainwater in storms. Milly works to make sure her designs are sustainable, with minimal impact on the environment.  Her work keeps people and houses dry and safe after large storms.

Milly loves that her work has value to people and that she has an impact on the world.