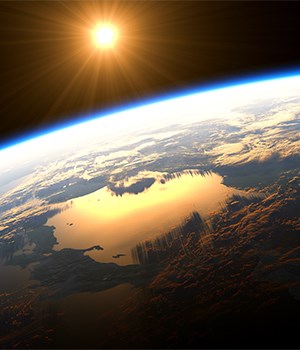 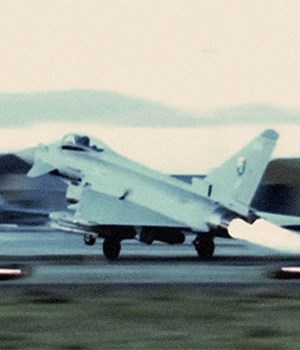 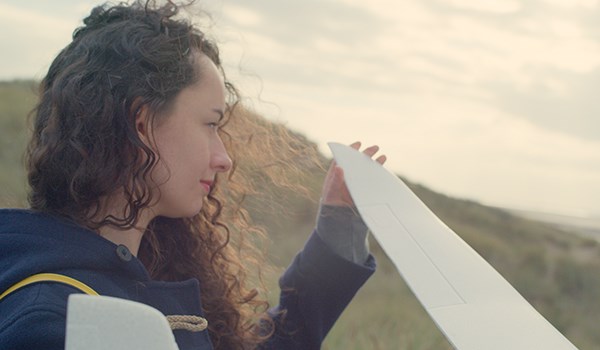 When I was 16, I visited Kennedy Space Centre, where I decided I wanted to an astronaut, but didn’t know how to. It was only when I met astronaut Dr Helen Sharman, the first British person in space, that I realised that becoming an engineer was my route.

Growing up, I had no idea what job I wanted to do. Careers advisors suggested all sorts of jobs like accountant, teacher and even costume designer. My family doesn’t have a science background and I didn’t know any engineers, or really know what engineering was, I thought it was something that involved spanners and hammers! But speaking to the astronaut Dr Helen Sharman, the first British person in space, I learnt that you could become an astronaut through engineering.

I did a Masters degree in Mathematics at the University of Nottingham, and then joined BAE Systems on their graduate scheme. I am now an Aerodynamics and Performance Engineer and experiments with future concept military aircraft. This means that I use maths to work out whether designs for future aircraft will fly and, if they do, how fast or how far will they fly, and what I can do to improve their performance.

I love knowing that there are aircraft flying in the sky with designs I have worked on, and that the incredible technologies I work with could help make holidays in space a reality.

For me, engineering is all about being part of a team that shares a goal to build something amazing for the future, and through doing that you get to leave a legacy. I love that engineering is open to everybody no matter their background.