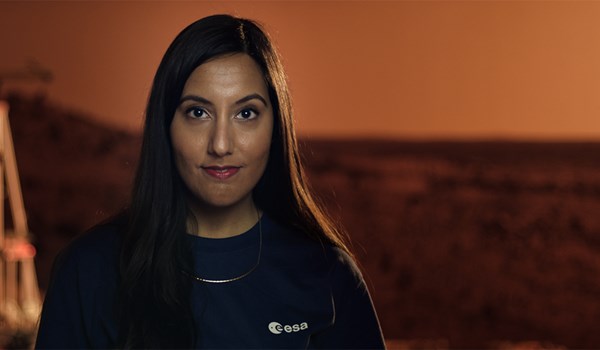 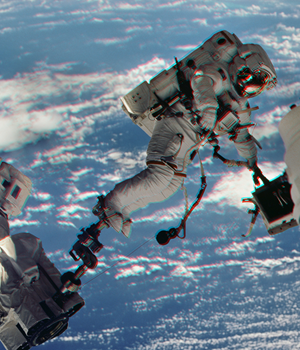 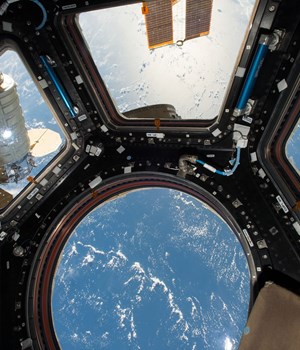 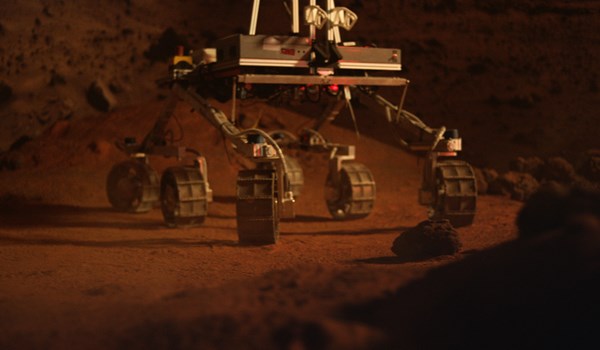 I dreamed about being an astronaut from a young age. I went on to design a space suit to stop astronauts’ bodies from growing too much in zero gravity and prepared a new type of robotic arm to help astronauts with their tasks onboard the International Space Station.

When I saw pictures of astronauts in my library books when I was five years old, I was immediately hooked on all things space. My parents and teachers encouraged this fascination by encouraging me to tinker with things and to learn about technology. My dad even helped me to take apart the TV!

At 11 years old, I printed out the NASA astronaut candidate requirements, stuck them in the front of my school folder, and told my physics teacher I was going to work in Mission Control. Now I have fulfilled my dream by studying and working in the space industry in Spain, America, Russia, France, Canada, Germany and the UK.

First, I went to King’s College London to study Mathematics and Physics with Astrophysics. Then I completed the Space Studies Programme at the International Space University and gained a master’s degree in Space Management. I also have a master’s degree in Astronautics and Space Engineering from Cranfield University.

I am a space operations engineer and project manager, working with Mission Control Space Services. One of my favourite space projects so far was working on a space suit design to protect astronauts from muscle and bone loss in space. It is called the SkinSuit and was designed to mimic the effects of gravity by squeezing an astronaut’s body, preventing their spine from painfully stretching by between five and seven centimetres.  This European Space Agency space suit took almost 10 years to research and develop and has been worn onboard the station by astronauts since 2015.

I have worked on many exciting human spaceflight projects, including with the European Space Agency in the Netherlands. I have worked with colleagues in Russia to develop training for astronauts to learn how to spacewalk and operate the new robotic arm, which will be launched into space soon.